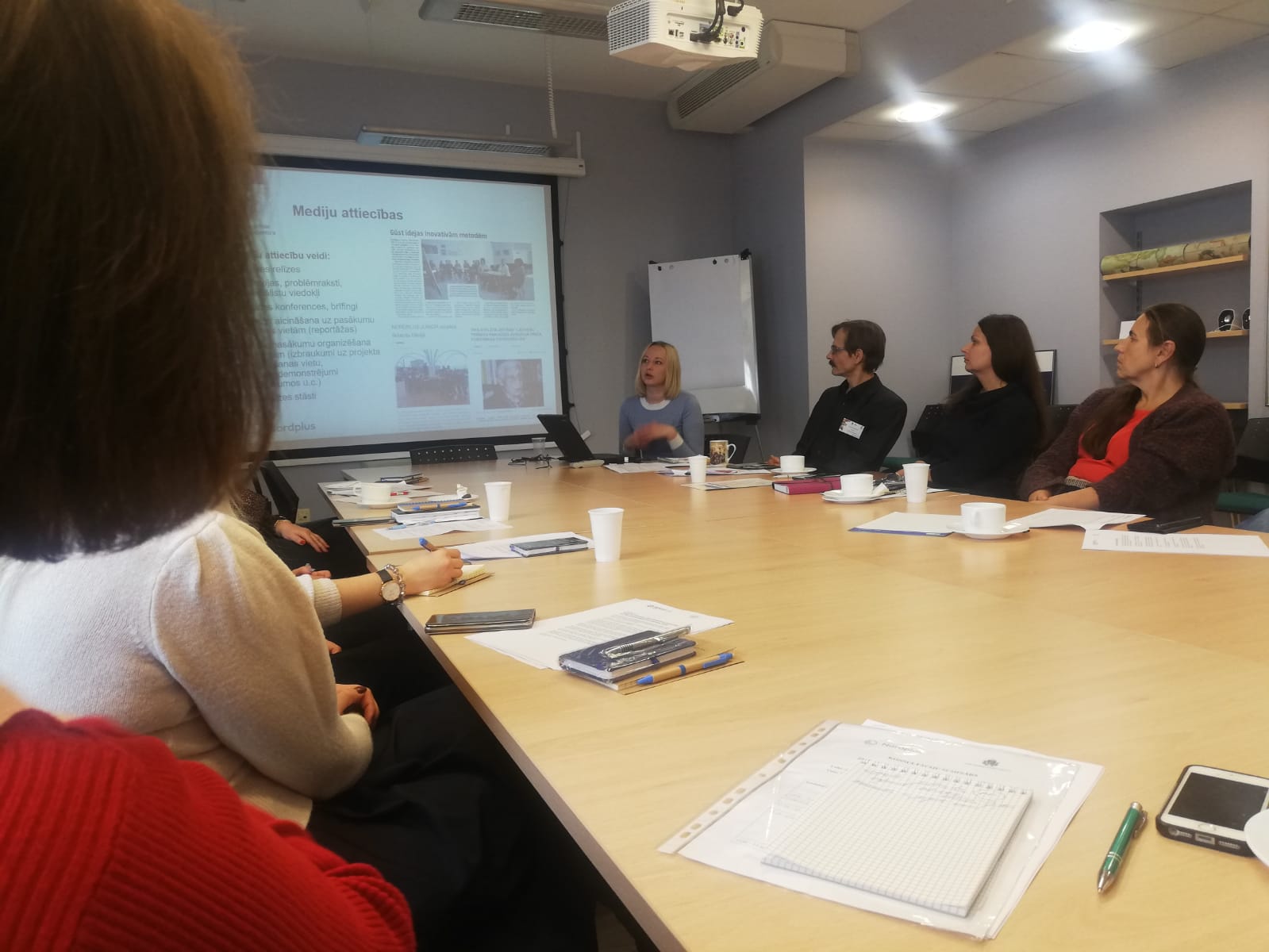 Representatives of Biedrība Eurofortis during October and November have attended various events and project meetings where they were given opportunity to present organisations implemented projects, including “Be Digital”.

On 23rd and 24th October  in Helsinki, Finland was held EFQM Forum that is one of the key world events in field of business excellence. Biedrība Eurofortis took part in this event and was represented by director Vanda Novokšonova. She had a chance to communicate with delegates from all around the world and also to introduce our project and initiatives.

On 29th October Latvian  State Education Development Agency organised seminar for Latvian coordinators and partners of the 2019 Nordplus Adult Education projects. This seminar gave an opportunity  to meet and make contacts with other representatives of Latvian organisations, share good practise stories about implementation of Nordplus projects and, as well, to present Biedrība Eurofortis and project “Be Digital”.

On 7th and 8th November meeting of Erasmus+ project “Bracket” was organised in Larissa, Greece. The meeting was attended by representatives of seven partner institutions from Croatia, Greece, Latvia, Slovenia, Spain and Poland.

On 21st and 22nd November meeting of Erasmus+ project “Pop-Up” was organised in Glasgow, Scotland. The meeting was attended by representatives of seven partner institutions from six organisations from Poland, Spain, Germany, Italy, UK and Latvia.